Take a Risk as You Step Out in Faith 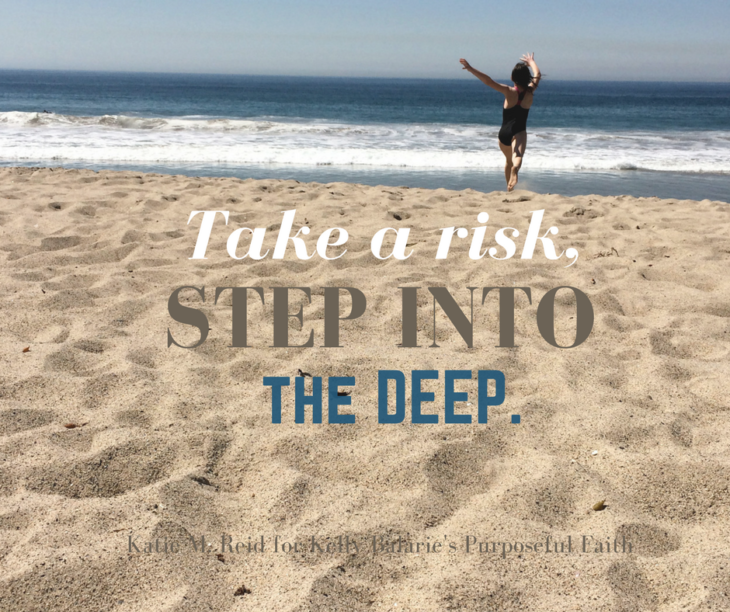 A fun project popped into my head. The idea had the potential to strengthen families and spur on meaningful conversations. Instead of attempting the project on my own, I took a risk and asked a few others if they wanted to collaborate. To my delight, they were intrigued about the project and willing to be a part of it. I was thrilled!

It seemed like a God-inspired idea! The door of possibility was open wide.

We worked hard, against difficult odds, and pressed on. And then (due to unexpected circumstanced beyond our control) it all fell apart. Out of left field, a windstorm appeared and we wisely took cover.

Disappointment set in; I felt like I’d let the team down. Although I hadn’t realized that wind was in the forecast, I could have been more prepared for something like it.

Had I heard God wrong? Had I run ahead hastily? I don’t think so.

Just because something doesn’t turn out the way you want it to, doesn’t mean you weren’t supposed to do it.

Risk-taking has a variety of results.

Right around the same time, I took another risk. I reached out to a fellow writer and basically said, “I think we should be friends”. It felt awkward and vulnerable, but I had experienced that “take a risk” nudge again—so I followed through.

I’m happy to say that this risk had a more favorable outcome. I had a hunch this friend and I were cut from a similar cloth, and that has proven true—”two peas in a pod” is how she describes it.

We have encouraged each other, helped one another, and celebrated work milestones together. It would have been a shame if I had let the failed-project situation keep me from risking again. It would have been easier to ignore the prompting and save face in case rejection ensued…yet we both would have missed out.

Time after time, in Scripture, we see God’s people faced with a choice:

Has God prompted you to take a risk? Are you dragging your feet…afraid to step into the sea before you?

When God’s people stepped into the Red Sea (and later, the Jordan River) He parted the waters. They took a risk in believing Him and He faithfully took care of them.

No, it wasn’t often comfortable.

No, it wasn’t free from difficulty.

No, it did not always turn out like expected.

Yes, it was worth it.

Yes, it brought them blessing even amidst challenging circumstances.

Yes, God was glorified and exalted through it.

Risk-taking is not easy but it is a part of our faith journey. As we follow God’s lead (whether into deep waters, dry desert, or high ground) we risk, yet we find comfort in knowing that He first took a risk on us.

God gave us everything we need for life and godliness, in the form of His Perfect and Only Son, Jesus. He left us with the choice to receive or reject Him.

Let’s take a risk and follow the One who leads us…through the depths, heights, and middle ground.

Let’s obey and trust Him with outcome. 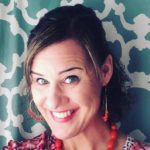 Katie M. Reid is a writer and speaker who encourages others to find grace in the unraveling of life. She inspires women and youth to embrace their identity in Christ and live out their God-given purpose. Katie delights in her hubby, five children, and their life in ministry. Cut-to-the-chase conversation over hot or iced tea is one of her favorite things.