How Much Thanks Matters 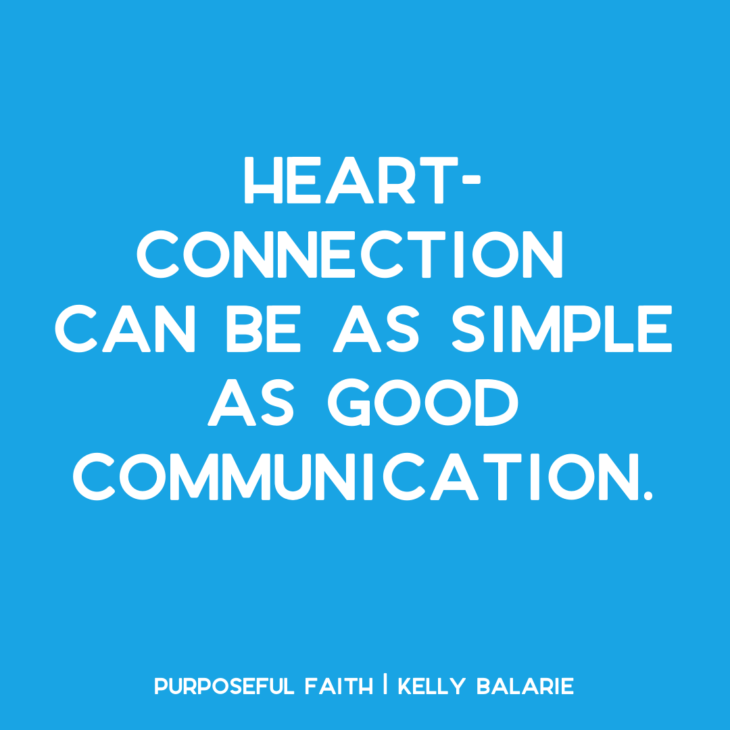 I nearly remember standing on that shiny car dealership floor next to my dad. I turned to him and said, “Dad, can I?”

I jumped up and down and up and down. It was the car I always wanted! It was a convertible! It was amazing! It had red leather interior!

Now, it wasn’t my dad buying me the car. So, I put as little down as possible and took on debt for as many years as they would let me, but, at least I had it!. I had the car I always wanted! I could ride in the warm California air with the top down, hair flying. I’d feel free.

When I rode in that car I felt like a million bucks — for a week. Then, after that, I felt like a hundred dollars for a time, until the fanfare wore off and it was just any old car.

You know, they say those who win the lottery are happy at first, and then, not so much later… Why? Because they adapt to their winnings — and what felt fresh and fanciful before, loses luster.

Have you ever been there? Have you ever gotten something that you always wanted, but then it  lost its wonder? Did it hold power and then lose value in your life?

If I’ve come to anything, it’s this: anything, apart from Jesus, nothing really satisfies, at least, not for the long run. But, Jesus? He will fill every part of us, He will quench thirst, He will satisfy every longing, if we let Him…

For instance, in John 4, Jesus met a someone at a well. This woman was from a different class. She was a Samaritan. She was searching for something, although after five husbands she still hadn’t found it.

Jesus answered, “If you knew the generosity of God and who I am, you would be asking me for a drink, and I would give you fresh, living water.” (John 4:10 MSG)

“Knowing the generosity” of God — provokes our asking — then, we posture ourselves for receiving the very thing we long for.

This is further evidenced in the Luke 17, the story where 10 people got healed and only 1 came back to thank Jesus…

“Then one of them, upon seeing that he was cured, turned back, [c]recognizing and thanking and praising God with a loud voice;  And he fell prostrate at Jesus’ feet, thanking Him [over and over]. And he was a Samaritan.

Then Jesus asked, Were not [all] ten cleansed? Where are the nine?

Was there no one found to return and to [d]recognize and give thanks and praise to God except this alien?

And He said to him, Get up and go on your way. Your faith (your trust and confidence that spring from your belief in God) has restored you to health.” (Luke 17:15-19)

Thanking is receiving more. Thanking comes from understanding that the generosity of God is abundant. Thanking is directly linked to healing and restoration.

How has the generosity of God been so gracious to you? How can you, today, say, “Thank You”? What do you need to go about asking God for this very moment?

Prayer: (Take it from here…)