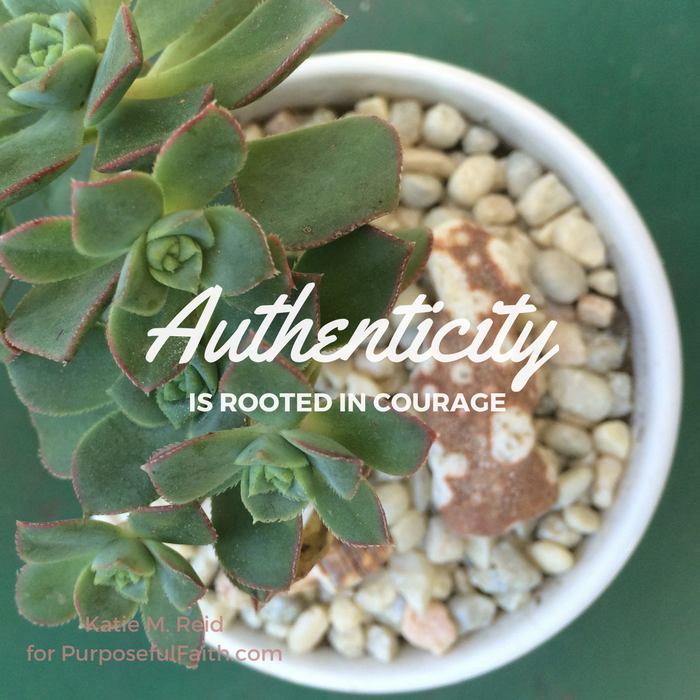 Blessed is he whose transgressions are forgiven, whose sins are covered. Blessed is the man whose sin the LORD does not count against him and in whose spirit is no deceit. Psalm 32:1-2

The air was musty as I sat in the balcony of the old theater, turned church. I had heard the pastor speak before, but tonight was different.

He confessed how he and his wife had struggled to remain pure in their dating years—while he was on staff at another church. He explained they had come clean to the Lord but they’d never revealed their sin to that congregation. They now felt the need to confess their past sin to this church.

You could hear a pin drop and the furnace thumping below in an effort to warm the old building. I listened attentively from my vantage point, impressed by his courage to reveal this hidden part of his life.

After the pastor finished his confession, he asked the crowd to forgive him.

As impacting as this was, something else happened that night that I will never forget.

The pastor said something to this effect, “In a group this size, I am sure there are others who have secret sins also. We want to provide an opportunity for you to confess those things to the Lord and also to those gathered here, if that is needed. I am going to open the mic up and, if you feel led, you can come and confess those things. This is a safe place to share.”

No one came, at first…

Head over to katiemreid.com  for the rest of the story and to add your post of encouragement to the #RaRaLinkup.