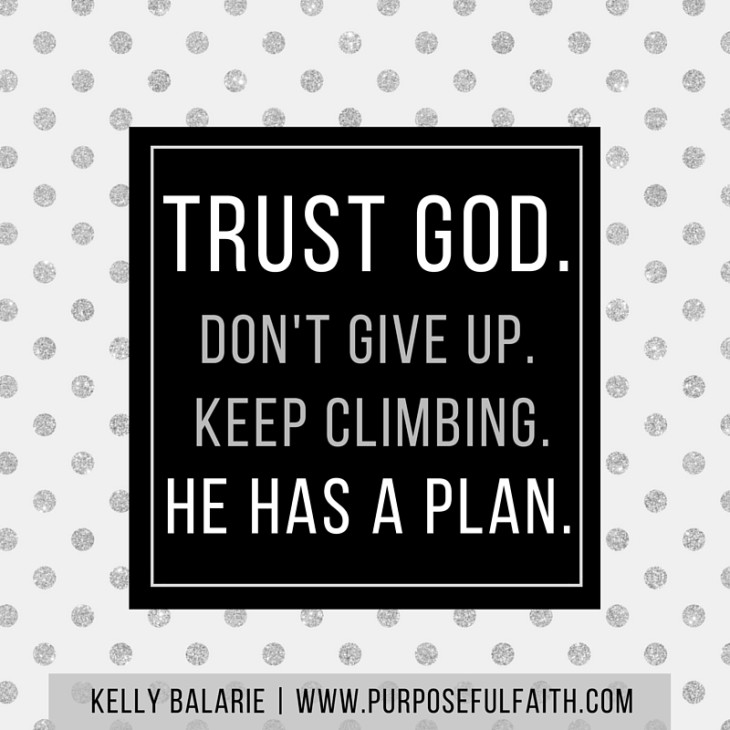 Ever looked at your life and wondered how God was going to deal with “all this”?

Sometimes, our lives seem to mangle themselves up into intricate webs of complexity. Each string lays on top of the other in a jumble of difficulty, hardship and ugly.

And, if we don’t actually ask God this, we normally think:

God, can you really work through this?
How can you untie everything wrapping against me?
There are so many moving pieces, so many difficult people and so many heavy problems, do you care? 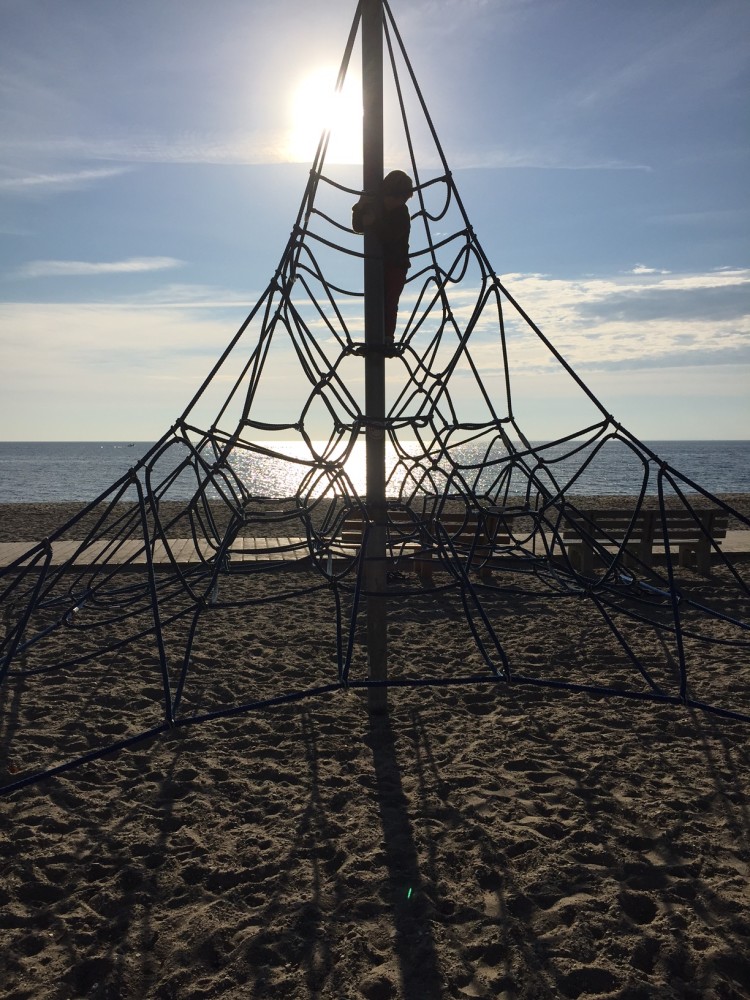 We look up, and we think, “How am I going to climb this barrier, this ridiculous tower of hardship and this likely-to-fall thing of pain?”

My son, looked up at his playground web in much the same way. It looked impossible for him to climb. He got to the middle of it, looked up and said, “I think I have gone far enough. I am not sure if I can go any higher.”

I wonder if Jesus looked at his walk to Calvary Hill in much the same way?

Did he think “This is impossible? This is a mess I can’t get myself out of? Can God really get me through this?”

Somehow, I doubt it.

Jesus believed that the impossible, was the beginning of God’s possible.

He knew that intricacies of life, are the proof point for the immaculacies of God.

He knew that deeply woven, meant deeply scalable by God.

Look at the intricacies Jesus climbed to make it to the pain-ridden and pain-freeing cross.

1. He had to defeat the powers of hell.

And having disarmed the powers and authorities, he made a public spectacle of them, triumphing over them by the cross. Col. 2:15

3. He had to perfectly time things.

But when the set time had fully come, God sent his Son, born of a woman, born under the law. Gal. 4:4

You see, at just the right time, when we were still powerless, Christ died for the ungodly. Ro. 5:6

4. He had to fulfill Old Testament prophecy.

5. He had to take on the sins, the pain and the agony of the world.

He is the atoning sacrifice for our sins, and not only for ours but also for the sins of the whole world. Jo. 1:22

6. He had to keeping humility, reliance on the plan and people coming at him in line.

Jesus, knowing that they intended to come and make him king by force, withdrew again to a mountain by himself. Jo. 6:15

7. He had to deal with his dearly loved disciples abandoning him at his hour of need.

But this has all taken place that the writings of the prophets might be fulfilled.” Then all the disciples deserted him and fled. Mt. 26:56

But, still, what looked impossible, was possible.
Like the King he was, he did not stop halfway.
He didn’t give up in the garden of agony.
He didn’t stop on the road of tears, pain and mocking.
He didn’t bow down to the taunts and lures of Satan.

He climbed. He scaled. To ascended on high. To reach the fullness of God’s heights.

How do you need to keep moving as Jesus did?

Remember, what your eyes see – is not what God sees. What he sees is greatness, holiness, sanctification and peace in process. What he sees is his good ending from the painfully woven beginning. He sees his plan and he knows it is good.

Faith is what you cannot see.
Belief is feet that keep moving when things keep getting harder.
Hope is God’s imminent rescue for those lives that trust him.

Trust him.
Keep climbing.
Don’t give up.
Don’t back down.
There is a plan.
He will bring you to his heights.
Press on.

My son focused. He kept moving. With the son against him, as he always is, he kept climbing and forging. And guess what happened? He didn’t fall, waver or give up halfway, but he made it to the top. 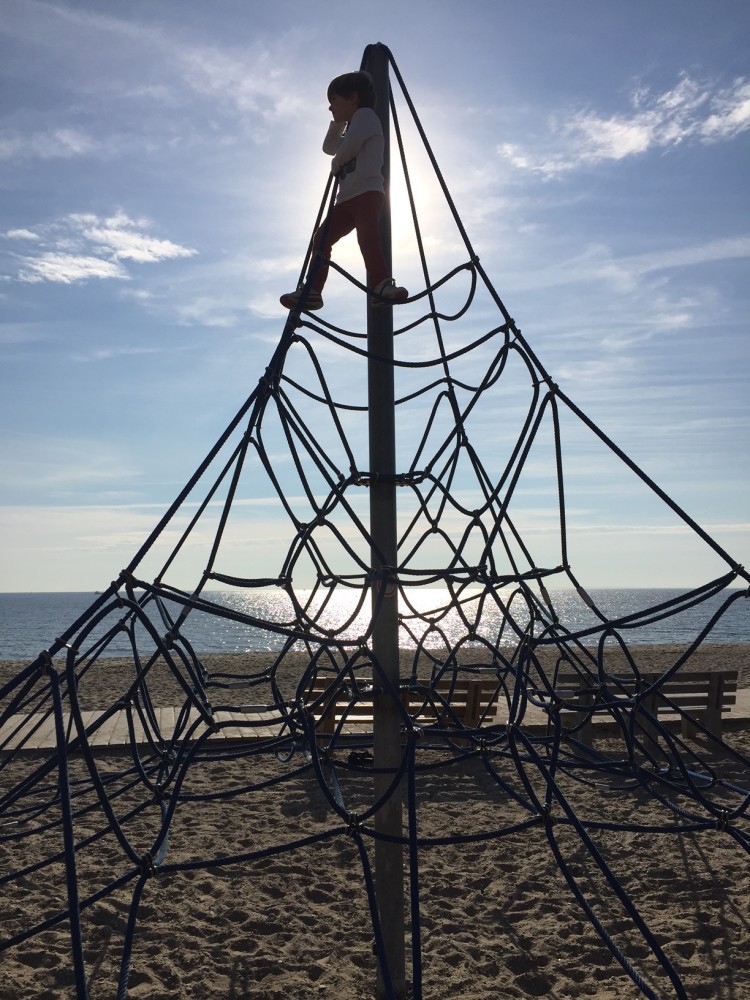 Joy flooded him, smiles returned and a little “happy dance” in the sky occurred. He pulled through with God’s help.