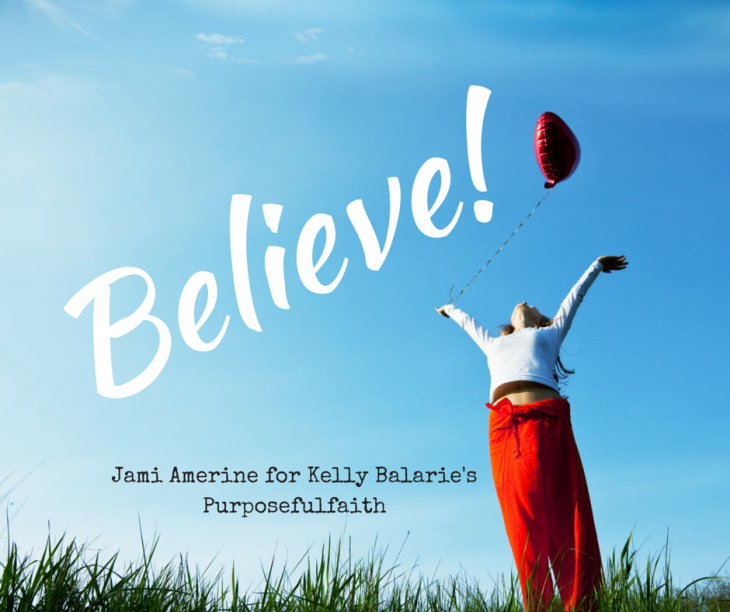 But sometimes, I forget that this belief means so much more because of who it is I believe.

Recently our oldest son, who is severely dyslexic, decided he wants to go to medical school.  He came to my husband and me and said, “I think I am supposed to be a doctor.”

Not for one moment did I doubt him.

I homeschooled John for the better part of his academic career this far.

I know first-hand that the road he just ventured onto will be hard. When I say hard, I mean “reads at a 5th grade level” hard, or so the test makers tell me. But I have seen the work of this man-baby, I have witnessed a determination in him like no other.

It is one thing for John to believe he can do all things through Christ who is his strength. It is another thing for someone else to believe he can do it.  And on the evening after John’s announcement I made arrangements for him to test into the university near our home, my alma mater.  A tightness grew in my chest as I recounted the days of dreaded placement and diagnostic testing. For just a moment I entertained, “what if…”

I quickly shook off the thought.

And somewhere on the still evening air, a warm sound swept over me.

I was bathed in peace.
I was slain by love.
I was certain the sound was audible.
The breath of my Lord comforted me and I heard Him say, “I believed first.”

The Alpha and the Omega, the God of Isreal, Maker of Heaven and Earth believes in my boy’s abilities to be fulfilled, the good work that this God created him for cannot be impossible.  It cannot be measured by human standards.  And in that moment, I am further struck with the reality – He believes in me too.

As much as I strive to love and serve this Mighty and Mysterious God, as many times as I have proclaimed my adoration, as often as I have shouted “YES LORD! I believe!”

He still believes. He believes even when I am at my worst.

He believes that the good work He began in me will be carried through to bring Him glory.

This is magnificent to me.  When I am in doubt, when I am afraid, when I can’t bring myself to believe, He who dwells in me… believes.

So great His belief he took His petition, His deep and unshakable beliefs, and died for me on the Cross.

and counts the feathers on the songbird,

I believe I am the daughter of the God of All.

I believe my son, a newly accepted Pre-Med student at my alma mater, is the son of the God of all.

I believe I am a foster mom, when I was the most terrified woman on the planet.  Afraid I would get hurt, afraid of the brokenness, I believed in the calling from my God.

I believe I am an adoptive mom of two precious boys, I believe in all seven of my children.

I believe I am an author, when everyone said, “It’s too hard to get published.”

I believe I am a sinner, desperate for a goodness I am incapable of on my own.

I believe in an unseen God who first believed.

He believes in us, dear friend.  He believed so greatly in us – and His Father loved us so, that He took it to the grave.  Meet Him there. Crumpled at the foot of the cross cry out the hurt, the disappointment, and the fear. For even if the only words you can muster are… I believe.  Know He will honor and care for you. He will deliver you and conquer that which terrorizes you.  He will make all things new. He will make it all work together for good.

The great I am, your Father in Heaven… He who first believed.

Being confident of this very thing, that He who began a good work in you will carry it on to completion until the day of Christ Jesus. (Phil. 1:6)