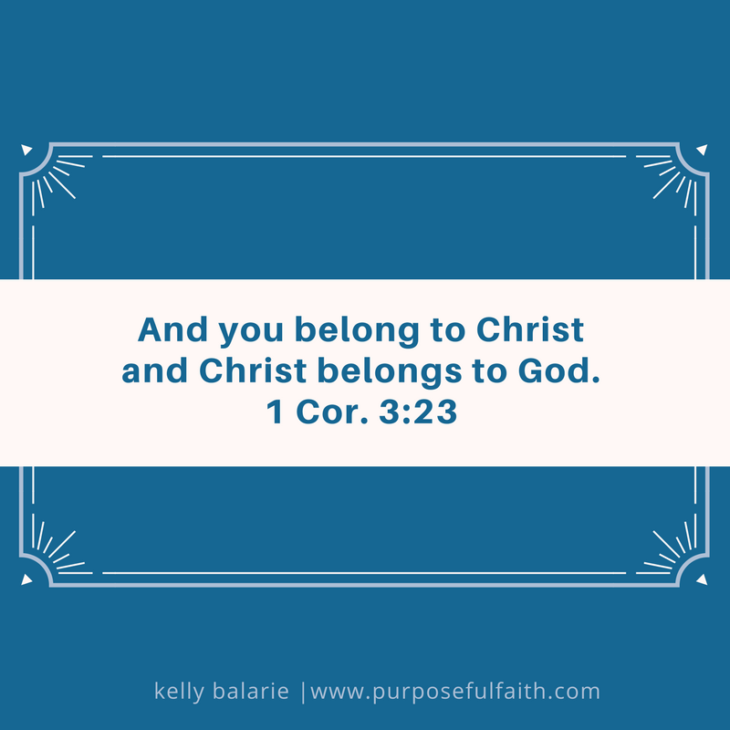 Left out.
Not included.
Not wanted.
Not involved.
Not chosen.
Not asked.
Not included on the inside joke.
Not understood.
Not told.
Not invited to come.
No seat at the table.

Where have you been overlooked? Who has forgotten you? What memory still brings embarrassment to mind?

Recently, all I wanted was a seat at the table. But all I got was dead air. Nothing. There was no phone call, no acceptance, and no open door. I was blocked from where I wanted to be.

I was blocked in elementary school from being in the cool girls’ crowd. I was blocked by a childhood crush when he told me a lie so he didn’t have to be near me. I was blocked from friends when they gave me a quick hello and then gathered in a big circle, practically whispering, with me outside of it.

Where are you blocked and overcome with a deep sense of un-belonging?

Let this fact sink in. You belong.

For those God wants, let them declare themselves unwanted. What a lie!

No scheme, invitation, method, word or rejection leaves us outside the fold of God’s loving desire. He wants us and He will have us. We belong to God. We belong with Him.  Anything besides this fact is a lie. 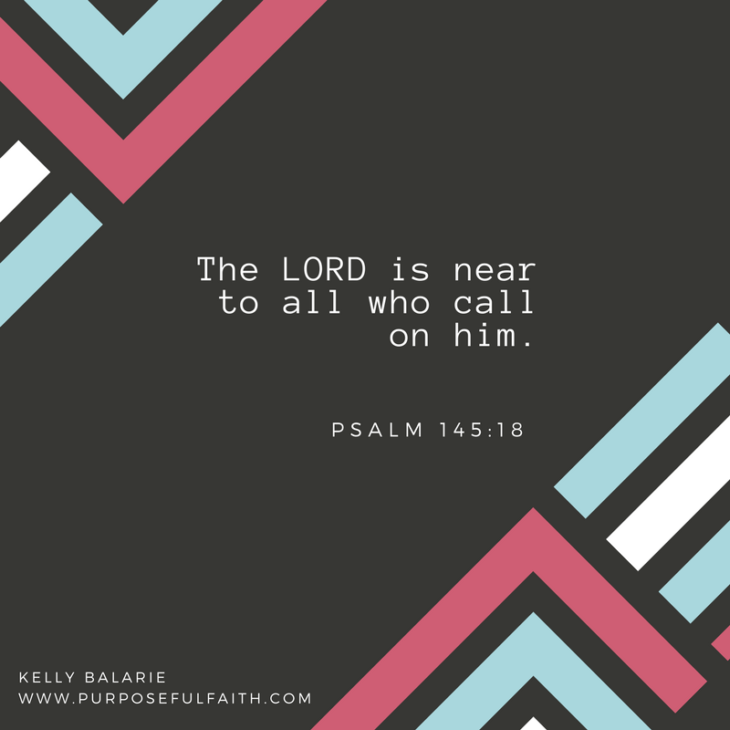 I know the feeling. You tell God you want to be with him, but your mind goes left and right as you read the bible. You get in the car and start to pray on your commute only to get caught up in worry about that one thing or another. You try to pay attention in church only to get distracted by the lady’s shoes and matching handbag. You don’t hear a word that is said. You sing. Empty words.

Where did he go? Why is He far?

But IS God far?

We are far from our first love. It hurts to admit it. We are distanced by our own days and ways. It is usually hard to see. We are far because some person, problem or predicament swallowed us whole and we are so caught up in it, we can’t peer over its immensity.

Refreshment and relationship waits for you. There is a simple how-to or must-do that God always answers. One way to bring connection that diminishes isolation. Here it is:

“Now repent of your sins and turn to God, so that your sins may be wiped away. Then times of refreshment will come from the presence of the Lord, and he will again send you Jesus, your appointed Messiah.” Acts 3:19-20

Repentance = refreshment. God’s presence comes. You get sent out full of the Lord. This is not a one-time thing, but an all the time thing. All the way up to the day the Lord returns. And you find yourself at home with the Creator.