When You Have to Forgive, Again!? 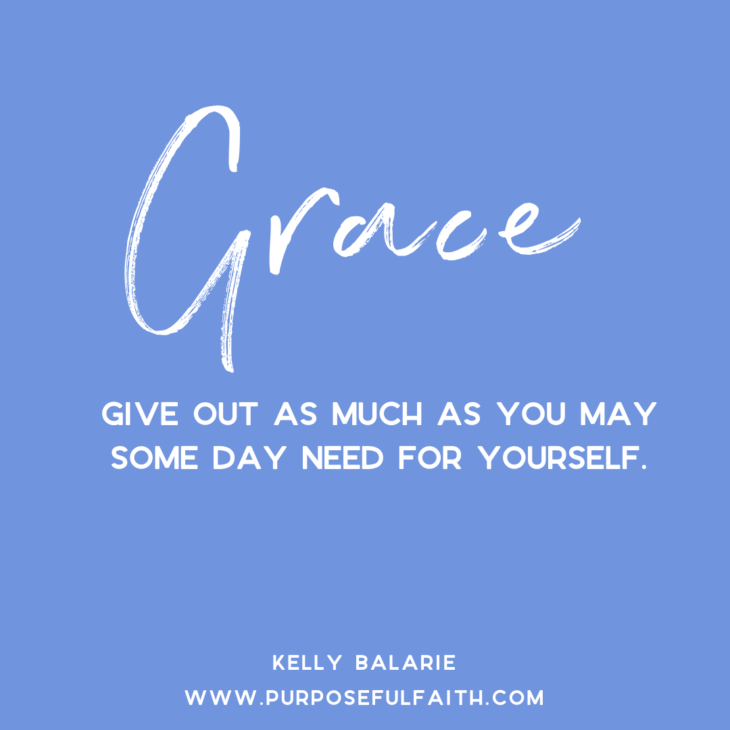 The problem with forgiveness is when you let things go, only to have “that person” go and be offensive again. That’s why I don’t like forgiving. It makes me feel like I am giving someone a green pass to hurt me again. It seems if I let them off the hook they won’t have to watch themselves. It seems they’ll have removed the burden-of-improvement removed. They’ll have no feelings of guilt causing them to change.

This is the mental theology I’ve created around the “benefits of unforgiveness.”

Recently, a person I forgave did something really in-my-face. It felt a little arrogant. A little I’ll show you anyway. The second it happened, feelings of hurt resurfaced.

My mind returned back to the “benefits of unforgiveness” list. In this I decided: I can be a little short with this person. I can avoid them now. I can internally pick apart their wrongdoings.

If God gave me no magnifying glass into another person’s heart, how can I know what they are doing?

They’re “offense” could have been:

1. Unintentional
2. Derived from their own pain.
3. A prompting by God to follow through a certain way (in my case, it didn’t have direct sin tied to it).

I remembered how Paul used to tell so many churches at the beginning of his letters, “Grace and peace to you” (2 Cor. 1:2). I wonder if he did that not only for the general church folk, but if he also extended these words, with wisdom, to those who may rub him wrong?

I tried it with the person who faced me, I said, “God, grace and peace to that person.” As I did, I noticed that I not only felt unburdened by their issues, but I also felt willing to receive that same grace and peace for myself.

I think Paul was onto something…we all need grace and peace. Then, we can extend it to others.

Grace doesn’t make wrongs right. It extends to people the very thing, even we, don’t deserve. Just like Jesus did for us.

Are you Battle Ready? Learn more about the book,“Battle Ready: Train your Mind to Conquer Challenges, Defeat Doubt and Live Victoriously.”