Will They Love My Gift? 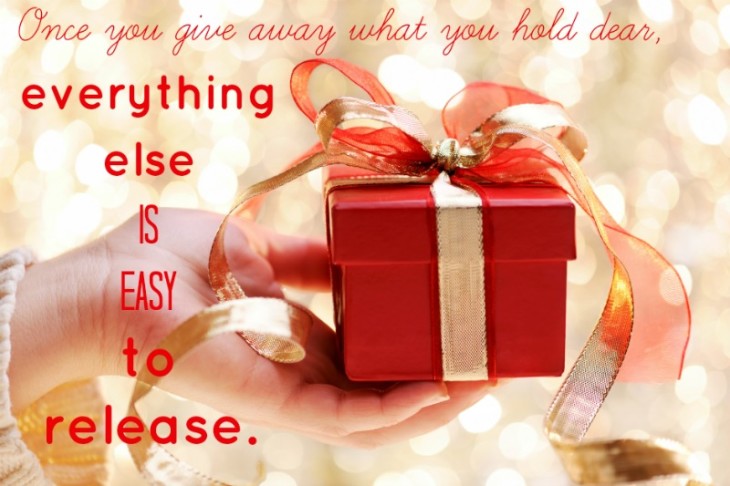 “Hey when ya get a chance today, find one of those big empty boxes in the garage and have the kids start getting stuff to give away.”

A text from my hubby on his way to work one morning just before Christmas last year. How sweet. How noble. What a great Dad. None of those, however, crossed my mind. Instead, I kinda went, “Ugggggghhhhhh.”

But in the spirit of Christmas I turned off the television, grabbed a box, and sat our little army all in a row.

“It’s time to clean out the toy box.”

They know the drill. We do it bi-annually. Once before birthdays. Once before Christmas. Clear out the clutter before we add more. I know what stays and what goes before we begin. Toys on top we play with on a regular basis. Those stay. Toys on the bottom – those are the forgotten, broken or replaced toys the kids are willing to part with.

Except for last year …. Micah Sean, my rough and tough 3rd born with a hard head and a soft heart, sat on the rug with his little legs crossed. One of the first toys out of the box – Dad the Moose. Micah named him. Micah loves his Daddy and loves his moose, so it seemed appropriate.

So when I pulled the moose out of the box and said, “Give or keep,” I already knew the answer. “Keep!” Micah yelped and squeezed Dad the Moose close. We continued with several more “keeps.” Then,

“Wait,” Micah said with urgency. “I want to give Dad the Moose.”

And then he did it. Once and for all, he gave his moose away.

“Mom, someone else can have Dad the Moose.”

Elijah, our resident animal lover and stuffed animal collector, warned, “Micah, another boy or girl may not call him Dad.”

For fear of Micah’s tender heart breaking any more than it already had I jumped in … “But that’s okay. Because when we give, we also trust, that whoever gets our gift will love it as much as we did.”

I put my hand on Micah’s little leg and through tears I praised him for his selfless act. I told him about the boys and girls who won’t have much on Christmas and how happy they will be to receive this special gift.

Then I watched … as one gift of love spilled over.

Louie, Elijah’s stuffed owl. Just a few weeks earlier, Elijah walked all over the store, carefully considering every option before he picked Louie. He chose him. He named him. He loved him.

“I’ll give away pythor too, Mom.” And here came Jonah with his prize python. Jonah didn’t even like his siblings to play with this stuffed animal. Pythor morphed into a jump rope or super hero sling. His scales were blue, Jonah’s favorite color. Jonah chose him. He named him. He loved him.

But Louie and Pythor joined Dad the Moose in the box. All of a sudden this box seemed so cold. How could these gifts given from such a tender place land in a torn, dirty, plain, brown box? They mean too much. They don’t belong here …….

“For God so loved the world, that he gave his only begotten Son, that whosoever believeth in him should not perish, but have everlasting life.” John 3:16 (KJV)

For God so loved the world, he gave. He gave his Son.

He chose Him. He named Him. He loved Him.

Did He really mean it? Does He know what He’s doing?

He means too much. He doesn’t belong here. How could His gift land in such a torn, dirty, plain world?

“And the Word became flesh and dwelt among us, and we have seen his glory, glory as of the only Son from the Father, full of grace and truth.” John 1:14 (ESV)

Our box filled up pretty quick after that.

Turns out once you give away what you hold dear, everything else is easy to release.

“And being found in human form, he humbled himself by becoming obedient to the point of death, even death on a cross.” Philippians 2:8 (ESV)

God gave it all, because He loves you and me. May that truth grace your heart in a new way today. And by His grace, may this greatest gift of love ever conceived spill out of your life into the hearts that surround you. 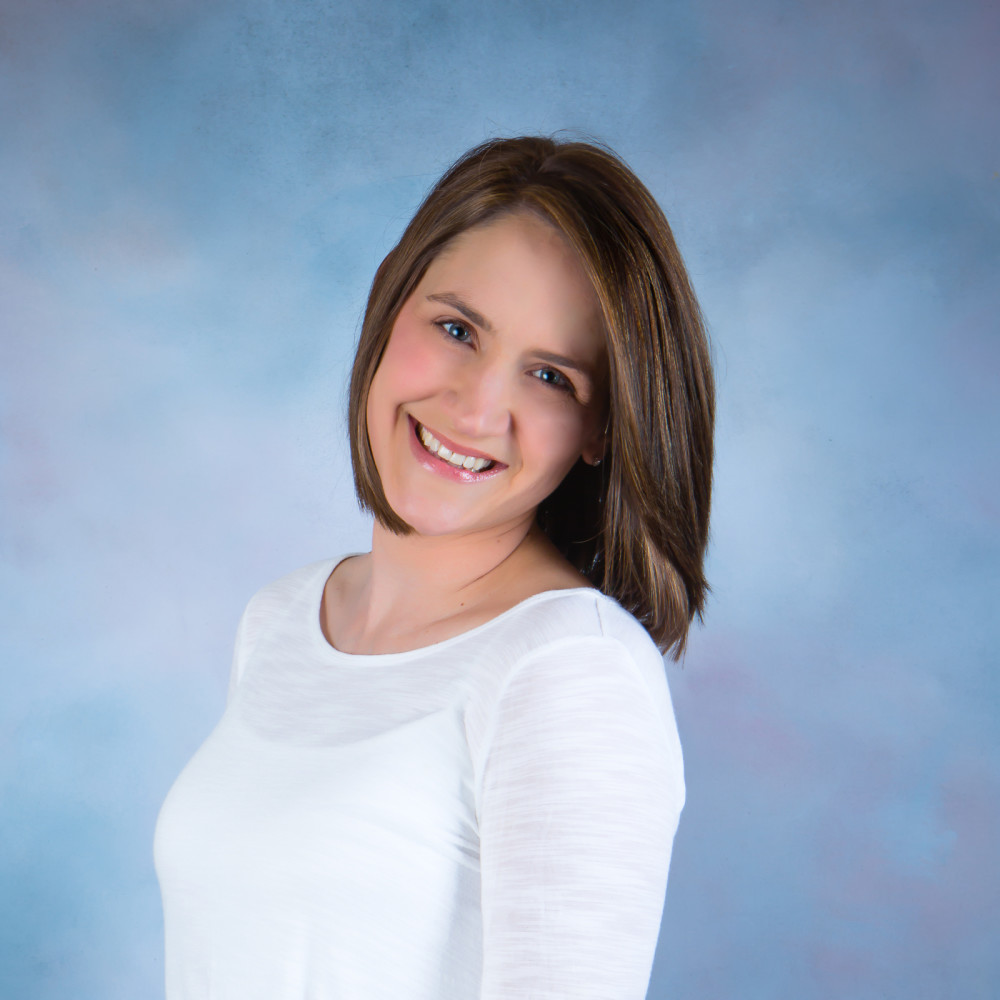 I left my job as a television news reporter to join my husband, Luke, on our adventure in the National Football League. 10 years, 12 moves, 6 kids, 5 teams, and 4 states later, it’s safe to say the road has been anything but predictable. Our dreams today don’t look quite like they did ten years ago, but I’ve learned along the way dreams do come true … even if you’re not a Disney World. I blog about a football wife’s life at www.katymccown.com, and I’d love for you to visit me!

***Easy, fast & with the potential to win an Amazon Gift Card – if you haven’t already, sign up for these blog posts by email.