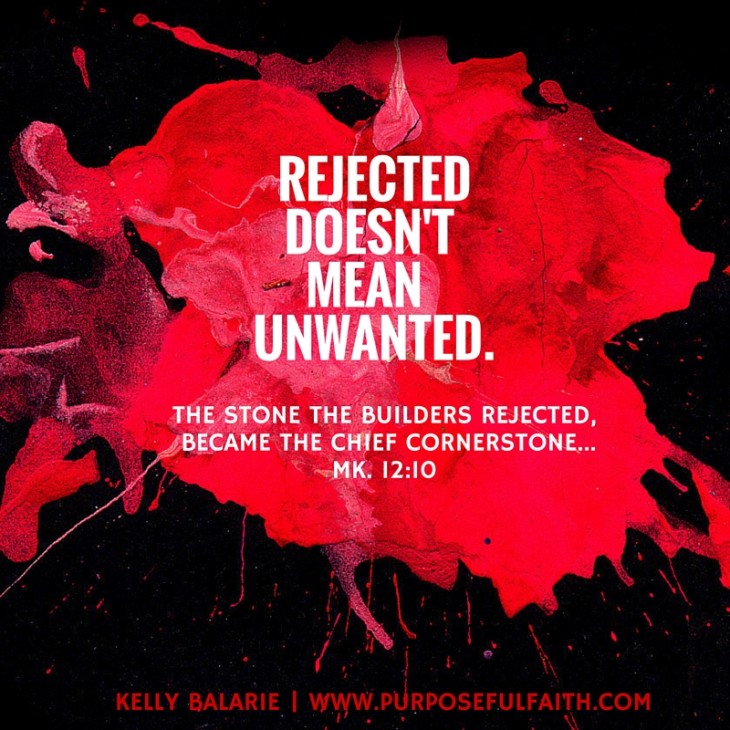 She looked at the girl sitting next to me, and said, “Hey it is so great to see you” and continued on not even giving me the time of day.

Boiling hot, I was about ready to make a primed kettle sound.  Wwwhhh….
Someone was going to get burned, and I had a feeling it was going to be me.

In an instant, my mind returned to a time of old,
me, the new girl, trying out for the team,
her, a potential friend that I really enjoyed being with,
all was good, until…
[walk in villian],
her age-old best friend walked in… (dun. dun. dun.)
and whispered to my potential laughing-mate,  “Don’t be friends with her.”

Discouraged. Dejected. Demotivated. I lost my athletic swagger.
I was rejected from the team.

I felt rejected by everyone. Wwhhh!!!

Clearly, it was apparent that there was something deeper going on here.

I couldn’t help but think:

Boiling over happens because of past pain that lays under.
Yesterday returns to sear us with the markings of – unwanted today.
The devil is a avid scorcher, using his red trident of age-old shame – time and time again.

He hits us with it – and we almost can’t help it. We jump out of our seat, jump on the person and rip the person apart from the insides out. We say, you won’t mess with me or rule over me or hurt me ever again. Our eyes close, our fists move and our whole will is determined not to live on repeat. Except, when we open our eyes, the person we look at is not the girl on the field, but the thirty year old with two kids and a whole heaping lot of problems just like us.

I want to cut off this record on repeat that won’t stop playing,
“I think I am dumb. I think that is why. People don’t love me. They will always pass by.”

Wwhhh!!! It starts to rise in you. You feel like hitting again. Except when you open your eyes you realize who you would be hitting, and you remember – he was already hit.

Then they spit in his face and struck him with their fists. Mt. 26:67

You want to get angry, but as you start to soften your face, you remember:
‘The stone which the builders rejected, this became the chief cornerstone… Mk. 12:10