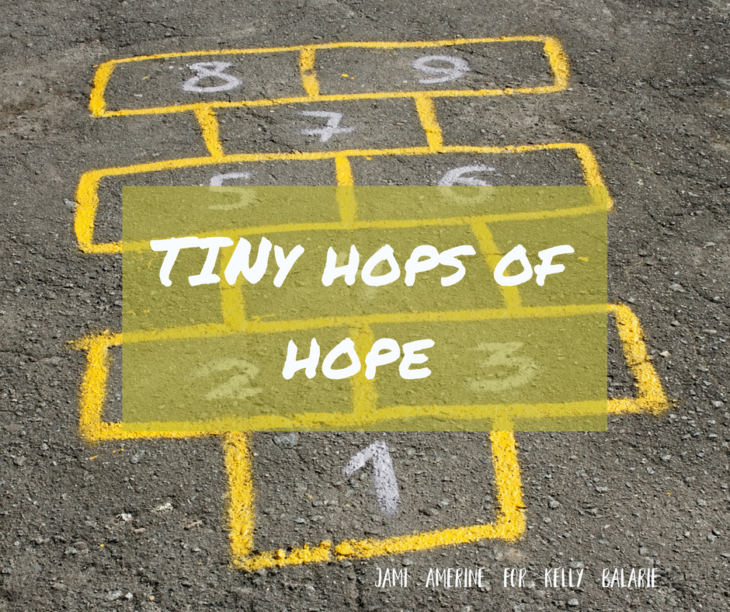 I watched with clenched fists and pounding heart.

Our young foster son, only 17-months at the time wobbled on chubby little legs.

The goose egg on his head was still protruding and very purple… and green and yellow.

The day before while trying his hand at toddling, he had toddled face first off a two-inch step on the porch and landed head long on a stone in the garden.

I had rushed to stop him, I wasn’t quick enough.  I wanted to protect him, I had the best of intentions and I had failed him.  Alas, he was oblivious to the danger and ready to try it again.

Fully confident in his abilities he stood and took three steps and fell.

Stood and took eight steps, stopped looked at me and smiled and clapped.

Days later, the wound on his head was gone and he was fully upright and mobile.

A month later I looked out the kitchen window and saw him running across the backyard chasing a kitten, squealing with delight.

A process began from the time he rolled over for the first time that brought us to this moment where he can run.  I stood and watched the tow-headed angel boy, on confident feet sprint about the yard.

He stopped at a make-shift sidewalk chalk drawing of a hopscotch grid our youngest daughter had drawn earlier in the day.  He studied the grid and then… kind of sort of – hopped.

Continue Reading Here and LINK UP!!!!